Holofractality and Energy Lower Than Matter..!?

Holofractality and Energy Lower Than Matter..!?

When we talk about our work, our researches, there are two key points which are peculiar to us only, the Etherical Holofractality and the discovery of an Ether a Subtle Energy under and not over the physical matter.

The main traditions of eastern derivation but also western esoteric studies define how physical matter is the lowest and slowest “vibration” of the universe, while “prana” or subtle energy is a higher and lighter vibration. We instead argue that physical matter is only the central point of any form of prana, or subtle energy. Above the vibration of matter are the Celestial Dimensions, which correspond to what has been described by many traditions, such as by theosophy and by the many writers who, like Rudolf Steiner, have dealt with the question. However, even lower than the vibration of matter, forms of prana or subtle energy unfold, these are what we call the Telluric Dimensions which support and nourish the matter itself and constitute the fossil energy memory of the past, where the Celestial (Lightest) Dimensions of matter are the expression of future potentials, what is only energy in the making.

Outside what we call “dimensions” we encountes “octaves”. They on the other hand, are the inner space that opens up beyond the known and “embodied” dimensions. This concept of which the above is only the tip of a small iceberg is called Multidimensionality. The appeal is still missing concepts such as Multiverses, Parallel Worlds, Parallel Octaves, World of Existences, and more. 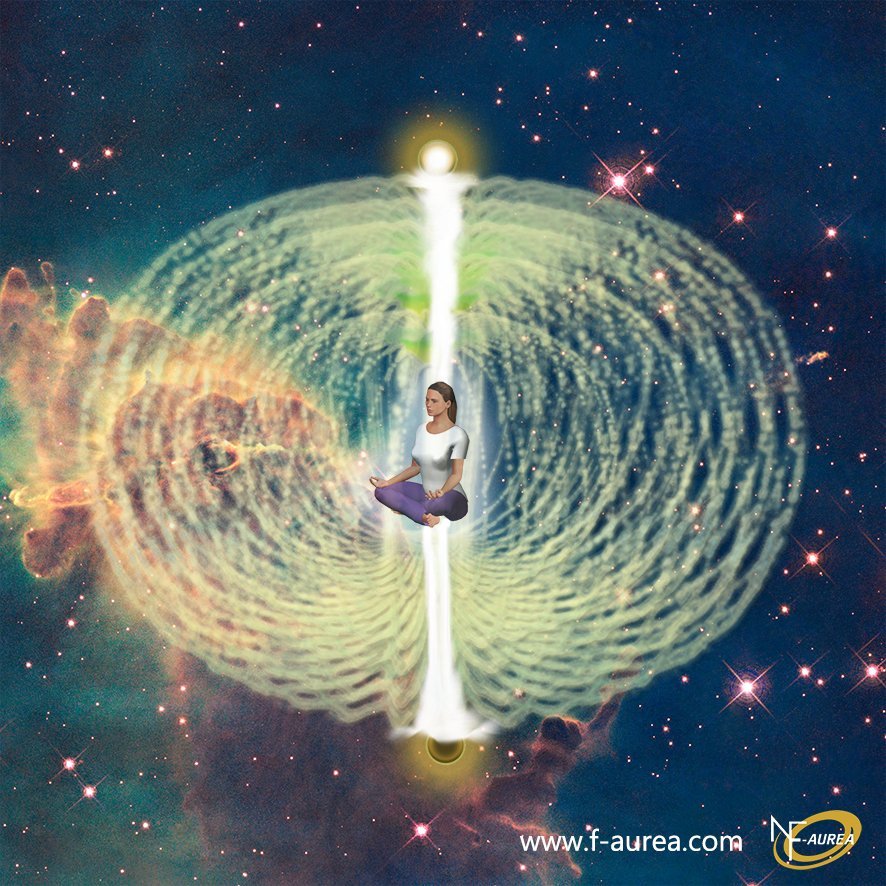 The second key point is the Holofratality. All fields are defined as Holofractals as they operate in a holofractal way, that is to say, let us give an information field the task of bringing a target in consonance, such as a meridian or a chakra. Here this is managed not as a simple meridian, but from the holofractal point of view, the meridian is rebalanced and all the other meridians which are located within the meridian itself.

This is a concept foreign to the Eastern tradition, and was born from the studies of the F-Aurea Group. Each subject has within itself the infinite, this is a nice phrase, but on a practical level? Here we can (and in Ignis Rebirth this is learned step by step) to rebalance a single energy entity, for example a meridian. Or we can find out how all the other meridians exist within that meridian. Each part contains the whole. And this game continues indefinitely.

Here is how each and every F-Aurea Fields operate in a complete multidimensional and holofractal way. All then carry out a pool of functions, created within them and activated by the F-Aurea etheric motors. Those who have trained the manual perception of ether or other similar methods (e.g. dowsing) will find confirmation in what has been said, provided that they understand our way of reasoning and experience what we are saying.

You can also learn more in the following video (only in italian for now).