The Holofractal Etheric Information Fields of the F-Aurea Group are tools that are used either for learning, for knowledges purpouses and as part of “spiritual healing arts” practices. They are a primary tools for practice that distinguishes every of our courses, products, and pubblications, such as the Ignis Rebirth Course, and the Planets Recalibration Practice. They are designed to enhance, empower, and disclose practitioners’ capabilities in the spiritual paths and arts.

But what is an F-Aurea Holofractal Etheric Information Field? Soon said, they are fields created in the Akasha and anchored on instruments, which project and activate a series of functions, those for which they were created.

Each Field is actually a theurgic animation, characterized by the power to work towards the achievement of the Purpose for which it was created. Then by a so called motor, namely a series of Etherical Forces, functions and processes which combine and shape those Etherical Forces themselves, as well databases of processes from which the numenical intelligence of the field can take what is necessary for the achievement of the Purpouse. All created through an apollonian, clear and functional structure. What distinguishes our Fields from being simple Thought Forms charged with energy and animated, like for axample a Tulpa, is their numenic nature. They are aspects of the divine manifested, which lose all ties with those who created them and become completely autonomous truly eternal and self-sufficient substantial beings.

This was made possible thought research and inspiration who have at some time reached us. At that time Francesco was studing and learning from the ancient theurgical animations still presents and very consonant, mainly in the area of the Roman Forums, of the Palatine Hill, and especially the Temple of Venus and Rome, at Rome in Italy. You can deepen some philosophical and inspirational (but not practical) aspects of theurgy from the books of Giamblico and from the neoplatonist philosopher Plotinus.

But certainly we have not stopped studying the past, on the contrary we have updated and renewed those ancient traditions by integrating them in the light of more modern approaches. 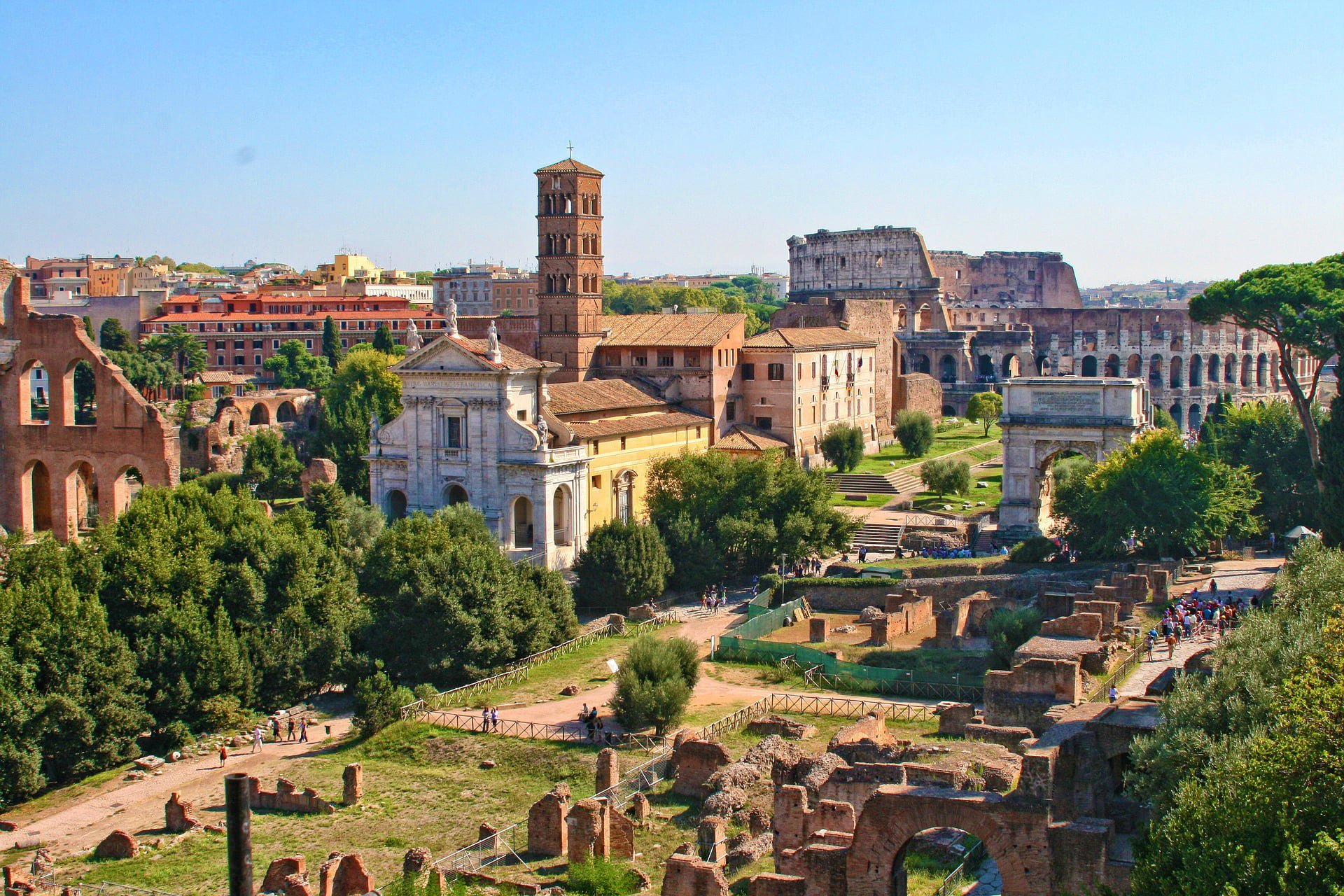 You can find out more in the following articles, where we will share with you the foundations from which we started and some of the innovations which we are bearer of.